Apeks regulators are some of the safest around and regularly top independent tests for build quality, ease of breathing and their performance in extreme conditions, whether that be depth or temperature. The Apeks XTX range of regulators are the world’s first regulators designed to exceed the European standard in Auxiliary Emergency Breathing Systems. More officially known as EN250:2014 including annex A, it’s a bit of a mouthful. But it’s important. An Auxiliary Emergency Breathing System (commonly known as an Octopus or alternate air source when connected to the primary regulator) is a fundamental part of any diver’s kit, providing an emergency backup demand valve in case of primary demand valve failure and acting as an alternative source of air for a dive buddy.

The new standard only requires an alternate air source to be tested to 30 metres (98ft). Apeks recognises that emergencies can happen beyond these limits and we are the first regulator manufacturer in the world to design, have independently tested and be awarded CE approval for alternate air source products which far exceed the minimum requirements of EN250:2014 including Annex A. This means that an Apeks alternate air source matches the performance of the primary demand regulator that it is intended to work with, tested to depths of 50 metres (164ft) and in water temperatures below 10°C (50°F) where stated.

You can be confident that in an emergency or an out of air situation, your Apeks regulator can cope with the extra demand of your buddy breathing from your alternate air source and safely supply air to you both. This make your Apeks XTX40 Octo not only a blazing FREE Deal but also a reliable alternate with the same design as the rest of the XTX range! 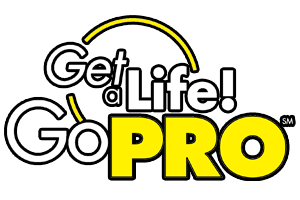 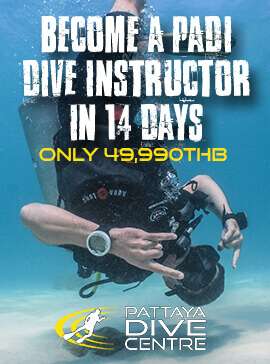